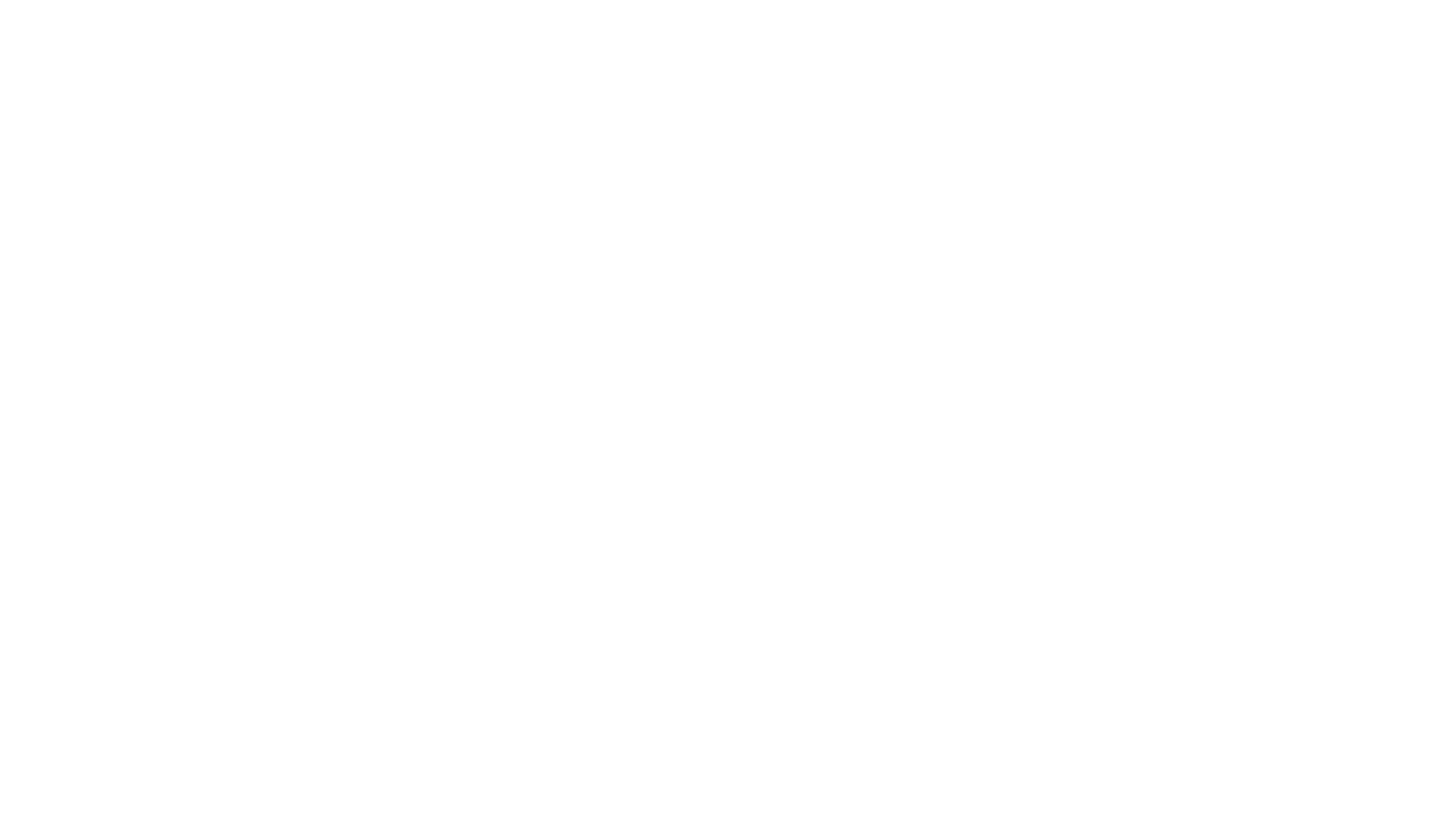 Empowering the police in their work of criminal investigation 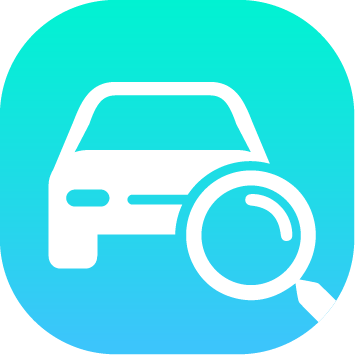 Blacklist Management solutions consist of grouped functionalities for searching vehicles which are on so called blacklists.

The searching of vehicles is done using the system of intelligent cameras installed in the field. These cameras register all passing vehicles and classify them automatically according to typical characteristics, such as e.g. license plate, vehicle type, brand, model, color, location and time.

When the license plate or any other vehicle characteristic of a wanted vehicle (e.g. a stolen vehicle, a getaway vehicle of a crime, etc.) is added to the blacklist, all connected cameras in the field start looking out for this vehicle. In other words, each camera permanently compares each new vehicle registration to the entire blacklist within milliseconds. If such a vehicle is detected by a camera, an automated ‘alert notification’ goes out to the dispatch rooms, which allows the operators to simply follow the location of the wanted vehicle in near real time and lead the teams in the field to catch the searched vehicle.

The Blacklist Management solution has proven to be an extremely powerful tool for the police and supports very effectively complex investigations in the field.  Police detectives are extremely enthusiastic about the high tech tools at their fingertips, that almost automatically generate unambiguous, immediate proof in their fight against crime. Hundreds of recent successful arrests range from people that elope (drive away from) traffic accidents, over burglaries to home-jackings, arson and even kidnapping, rape and murder cases. Police chiefs say that ANPR cameras and the M³ platform helped them solve over 50% of the cases in their jurisdiction area in recent years. 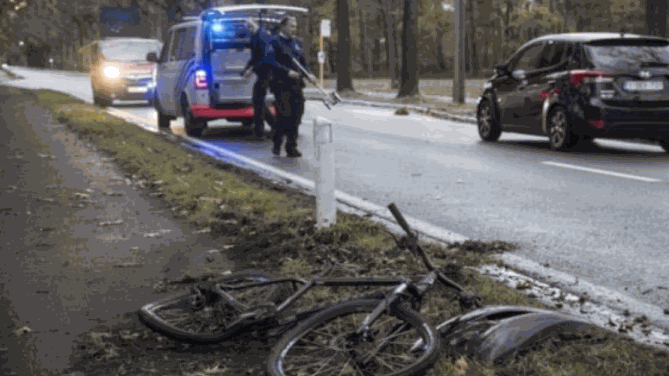 A 'hit and run' solved in only 3 hours

A cyclist, although riding on a bicycle path separated from the main road, got hit by a passing car and was severely injured. The car driver fled the scene. A witness who attended to the injured cyclist recognized the model of the car but did not record the license plate. Since the exact time of the accident was known, the police could easily search the camera images from an ANPR camera nearby (database records in that time slot) and isolate the cars of that brand. Based on the license plate data, the violator was apprehended at home only a few hours later, with his damaged car still in his garage. Case closed, no further investigation needed (and a lot of tax money saved). 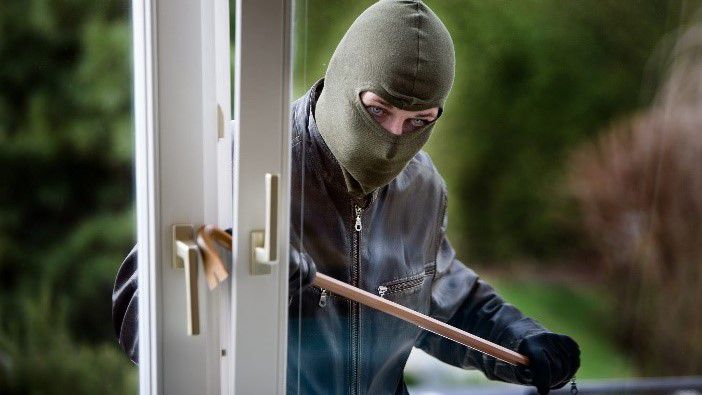 A burglar with a (foreign) license plate was at 'work' in a quiet neighborhood. When he drove away from the victims' driveway, he was spotted by an attentive neighbor. When the witness discovered his neighbors' damaged house door, he called the police. He only remembered a small part of the license plate and the nationality on the burglars' car. Our solution "Blacklist Management" used wildcards for the missing characters of the license plate. Our ANPR camera in that area automatically detected and photographed the burglars' car. The full license plate was then entered into the 'blacklist management' system and other ANPR cameras started following the car, automatically alerting police dispatchers of its location. Thanks to our solution a plausible trajectory to the nearest highway could be  predicted . The burglar was dumbfounded when he was swiftly caught red-handed with the loot still in his car, even before he made it to the border. Case closed; no further investigation needed. 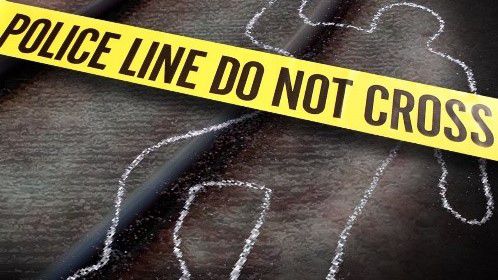 A murder investigation break through

When a house jacking and murder investigation hit a dead end due to the lack of material leads, the detectives asked Macq experts to help them out. Our experts designed an algorithm recognizing patterns in the data registered by ANPR cameras many miles away from the murder scene. For instance, by recognizing and then eliminating the normal, frequent local traffic (usual patterns) from the 'big data', a certain number of vehicles with an unusual origin-destination behavior could be filtered and isolated. By refining the search query step-by-step, the murderer was found to be the only one to have scouted the murder scene area with two different self-owned cars at different times, for which he could not give a plausible explanation (alibi). This was furthermore known by the police. It was the ultimate break through the detectives needed to force the murderer to confess to the murder...